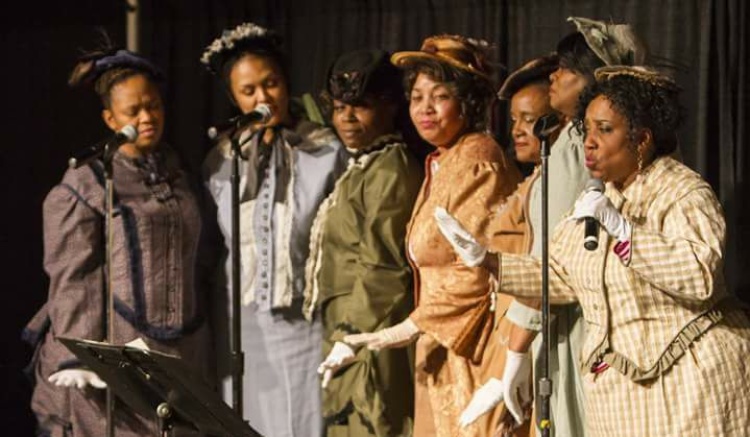 As a student, history was never her thing. But as an adult, Ophelia Wellington became fascinated by the seldom-told stories of African Americans who founded communities based on freedom in the years before, during and after the Civil War. Her study inspired her to create Freetown Village in 1982.

“Our mission is to teach people about African American history and culture in Indiana,” explains Wellington, who makes her research relatable by tapping into the personal side of the past. “History is made by real people with feelings, dreams, emotions and desires.”

A native of St. Louis and a former teacher, Wellington brings Missouri’s “show me” spirit to her nearly 40-year passion project.

“As a teacher, I always tried to get students engaged in the classroom. When you can get people excited about what they’re learning, they’ll take it from there,” she says. “If you show someone history, they’ll remember it. Some people saw a Freetown Village performance as a child and still remember it today.” 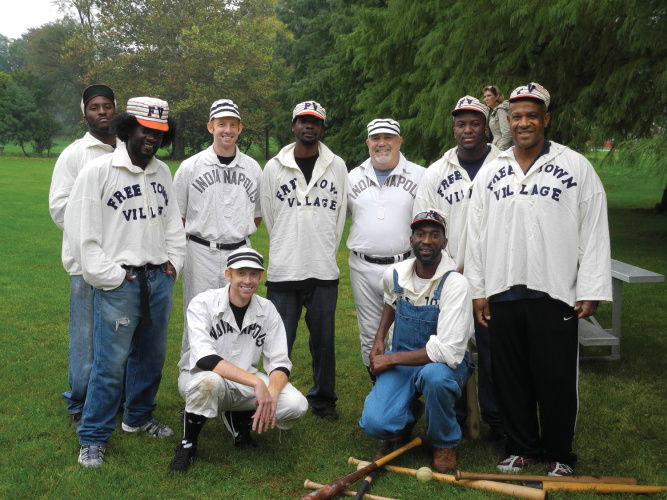 The inaugural program highlighted the origins of the fictional Freetown Village, describing how former slaves traveled north from Kentucky, Tennessee and other states to settle in the free state of Indiana.

Based largely on questions and interest from audience members, the museum has evolved to offer about 20 programs over the years.

For example, a line of dialogue in the museum’s very first show mentions an upcoming wedding. The marriage ceremony would have been particularly meaningful to newly freed slaves who were previously not allowed to marry legally. Wellington began researching African American wedding customs, as well as food and music of the period, to create a program about weddings.

Songs of the Soul 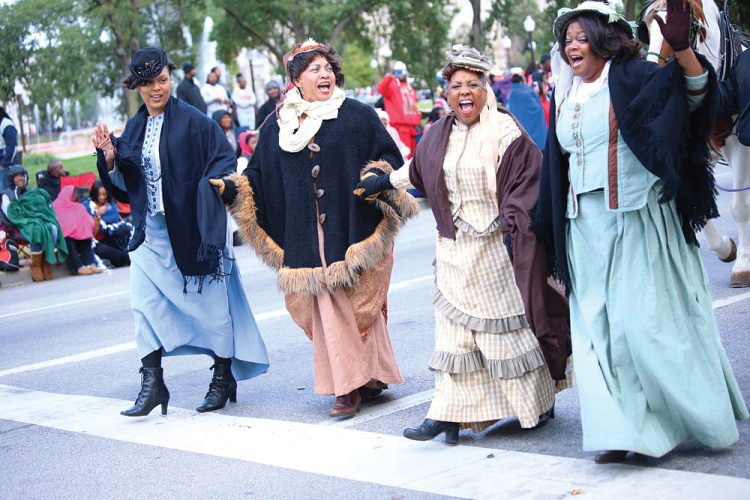 Freetown Village is powered by a dedicated group of actors, singers and educators. Performers hit the road frequently, taking their unique blend of entertainment and education to audiences across the Midwest.

“Hearing our singers perform old Negro spirituals in period costumes helps people understand the deeper meaning to the songs,” Wellington says. “In the context of families ripped apart by slavery, the song Sometimes I Feel Like a Motherless Child takes on new meaning. So many African American children had nobody to tuck them in at night; nobody telling them, ‘Everything’s going to be okay.’”

See more: A Day on the Canal in Carroll County

In 2020, the COVID-19 crisis temporarily put a halt to many of Freetown Village’s activities, including its signature summer camp for kids and a popular dinner program featuring storytelling, music, food and parlor games. In 2021, Freetown Village will continue touring (as the pandemic allows) while also introducing more online programming.

The eye-opening performances and mission of Freetown Village remain as relevant and needed as ever.

“A lot of our history is not known, and some has been deliberately minimized or eliminated. But there are so many interesting stories about people prevailing and standing up for what they believed in,” says Wellington, who recently researched real estate agents who took a stand against the discriminatory practice of “redlining” by selling houses to people of color in neighborhoods that were previously inaccessible to them.

In her mission to portray a more accurate and fuller picture of American history, Wellington frequently receives feedback that is music to the ears of every educator: “I never knew that.” 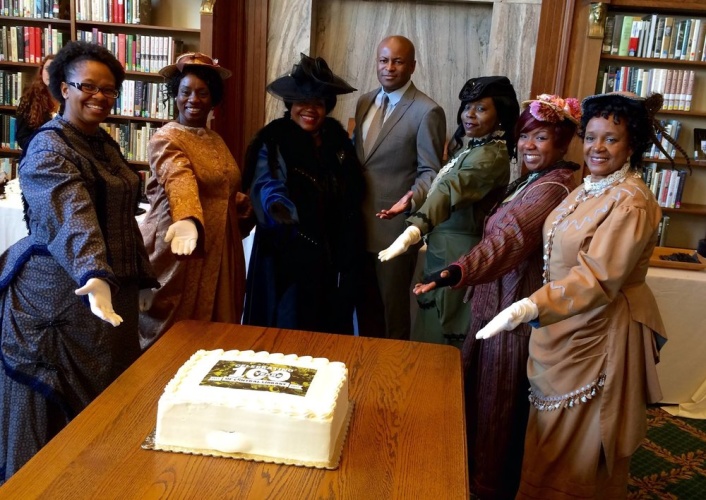 TagsAfrican American historyblackfreetown villagenegro spirituals
← Previous Story
See You in Seymour, IN
Next Story →
10 Muncie Must-Sees That Will Take Your Breath Away