How to Cultivate Moth Orchids

Moth orchids, also known as phalaenopsis orchids, are the most popular flowering plant in the world. Thought to look like moths in flight, phalaenopsis literally translates to “moth-like” orchid, and they have been around since dinosaurs roamed the earth. 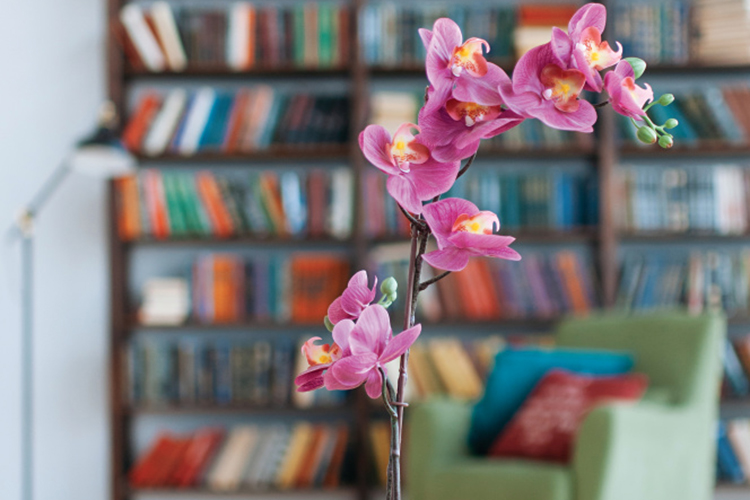 If you buy a moth orchid that still has plenty of buds, you can expect for it to bloom for two to six months – quite a bargain, when compared to cut flowers. These moth orchids come in a variety of colors, including white, purple, pink, salmon, yellow or even speckled or blotch-patterned. You might even discover blue moth orchids, which is one of the man-made gemstone colors. Gemstone colors were created in Holland specifically for orchids by making a small hole in the stem and injecting dye into the hole, which is then covered with wax. The blooms change color within 24 hours, although reverts to its original color with the next bloom.

Moth orchids used to be very expensive but are much more accessible and affordable now that they are grown from tissue in European labs, where millions are produced yearly.

Phalaenopsis are easy to grow and, with the right care, can bloom for years. If you decide you want to grow your own instead of buying, here are some things you need to know: