Down the Garden Path at Stream Cliff Herb Farm 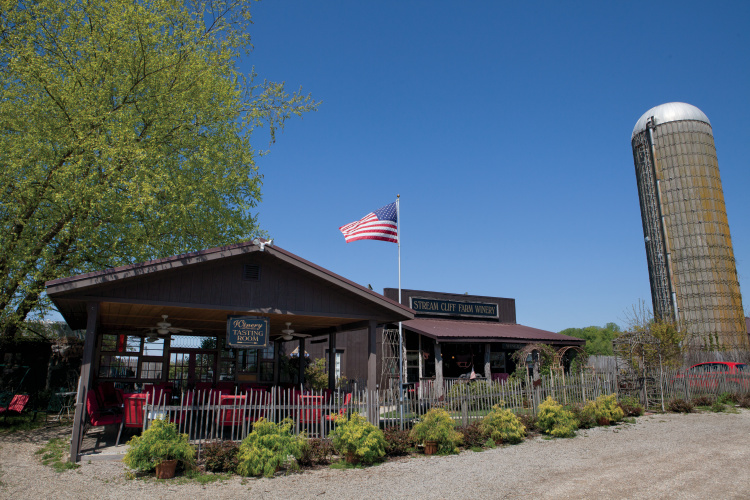 For Betty Manning, farming runs in the family. She represents the sixth generation to live on her family’s farmstead in Commiskey. In the early 1970s, she returned to her roots to start a farm business with her husband, Gerald. Today, Stream Cliff Herb Farm has been in operation for more than 40 years.

“I’ve always been interested in farming,” Manning says. “My dad farmed, and I helped him when I was younger.”

Though she became a registered nurse, her interest in colonial living and growing herbs lured her back to Stream Cliff, which has since blossomed into a lively agritourism attraction in southeastern Indiana. 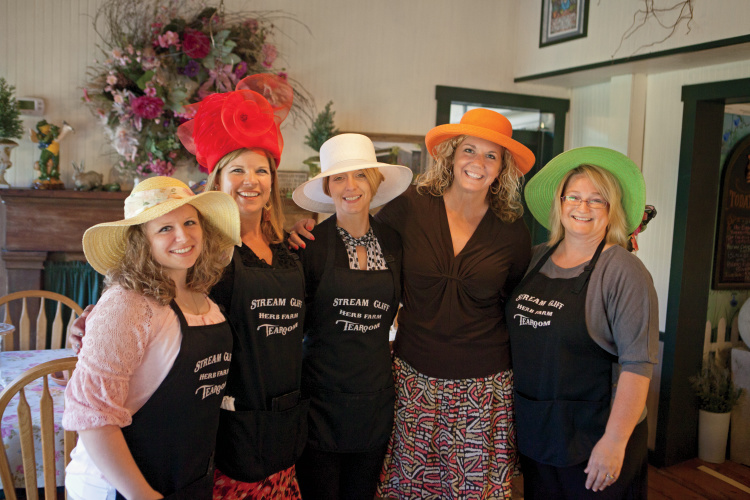 One of the state’s oldest herb farms, Stream Cliff grows hundreds of different varieties of herbs, as well as perennials and annuals available for sale.

“When I started, I was doing a lot of dry flower arrangements, and someone suggested I teach classes about them and the herbs,” Manning says.

Visitors can register for those classes, which include lessons such as making a moss-lined hanging basket, painting flowerpots and cooking with the farm’s herbs. Manning says most of the classes, as well as attractions at Stream Cliff, stem from what appeals to her. 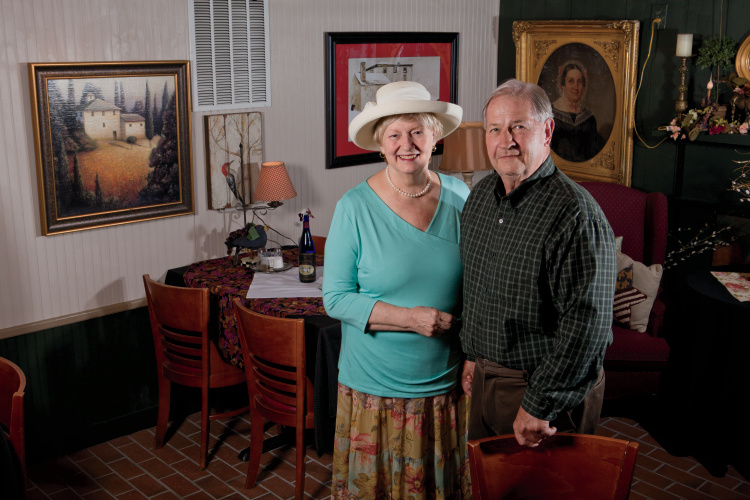 “I’m really interested in plants. My interest in growing and my agricultural background gave me ideas,” she says. “I also come from a family of really good cooks, so it made sense with the herbs.”

Along with the classes, Manning also opened a restaurant on the property. What began as a tearoom blossomed into Twigs & Sprigs Restaurant, where large windows overlook the blooming gardens. The restaurant has expanded to serve more filling lunch items, all using fresh herbs from the gardens. Popular dishes include dill and rosemary chicken salad, cilantro lime chicken, and birdseed pasta salad, and each plate is garnished with an edible flower or herb. Manning says her daughter, Elizabeth, takes care of the restaurant.

“Our farm is definitely a family affair, and we have a wonderful staff as well,” she notes. 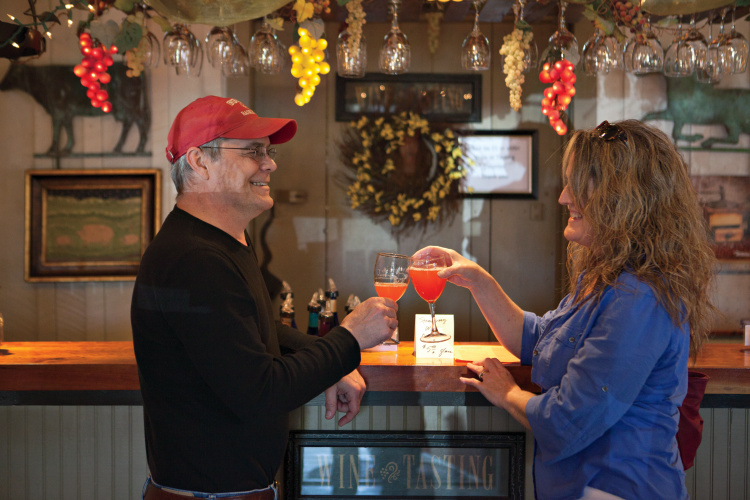 After her husband dealt with some heart issues in 2006, a cardiologist told him to drink red wine. That led to Stream Cliff’s next venture: adding a winery. Gerald and their son, Gregory, run the winery, offering 18 to 20 different wines at a time, from dry reds and whites to sweeter, fruity varieties. The winery also hosts live music throughout the year.

Manning incorporates all aspects of the farm into her classes, too, demonstrating wine and herb pairings, and how to use both in food preparation. Stream Cliff has three gift shops where visitors can find books, garden accessories, herbal wreaths, handmade crafts and lots more. 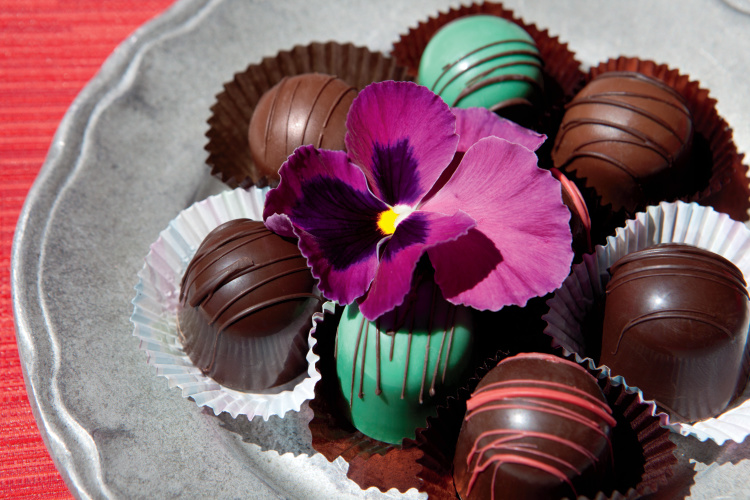 Seasonal events include a special Mother’s Day luncheon, which always sells out in advance. The farm also offers a special luncheon menu for the holiday at Twigs & Sprigs. In the fall, they hold fun events including an autumn hayride.

As for the future, Manning says they’ll continue to expand with what they’re interested in and what makes sense for the business. They’ve converted an old corncrib on the property into a chapel and are looking into holding weddings there.

In the meantime, she says Stream Cliff has a pretty faithful following, and for most of the year, the beautiful plants, tranquility and delicious food draw visitors to the farm.

Stream Cliff Herb Farm is located at 8225 S. 90 W., Commiskey, IN 47225.
Phone: 812-346-5859
Website: streamclifffarm.com
The farm opens the first weekend in April and welcomes visitors Wednesday through Sunday. The farm, restaurant and winery are closed to the public on Mondays and Tuesdays.
Twigs & Sprigs restaurant serves lunch from 11 a.m. to 4 p.m., Wednesday through Saturday and 12 to 4 p.m. on Sunday. The restaurant closes for the season in late October.
Stream Cliff Farm’s winery is open April 1 through Oct. 25 from 10 a.m. to 4 p.m. on Saturdays and 12 to 4 p.m. on Sundays.
As always, please call ahead before traveling long distances.