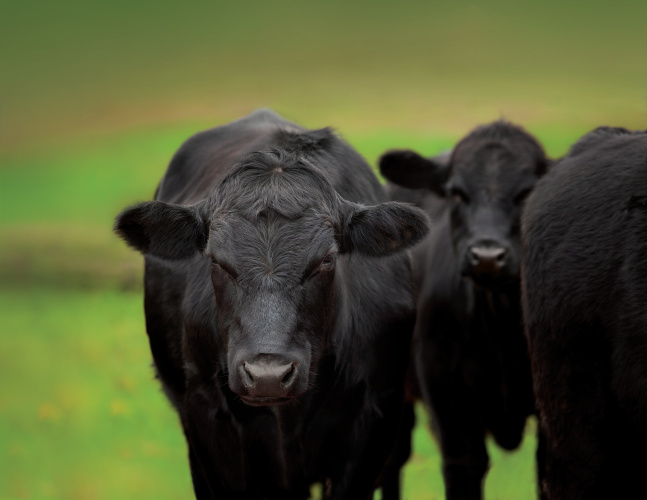 Every day in the cafeteria at Hagerstown Junior/Senior High School in Wayne County, students are getting a really good taste of what it’s like to raise beef cattle. The school’s “Where’s the Beef?” initiative, a project in which students raise cows on school property, provides enough meat to supply the district with hamburgers all year while giving students a one-of-a-kind, hands-on education in beef production.

Now entering its third year, the project started with an idea to pasture some cows on a section of little-used school land to help keep the grass down.

“I just put an educational flair on it,” says agriculture teacher Nathan Williamson. “Our goal is for the whole school to be involved so we can show everybody that agriculture has a place for them.” 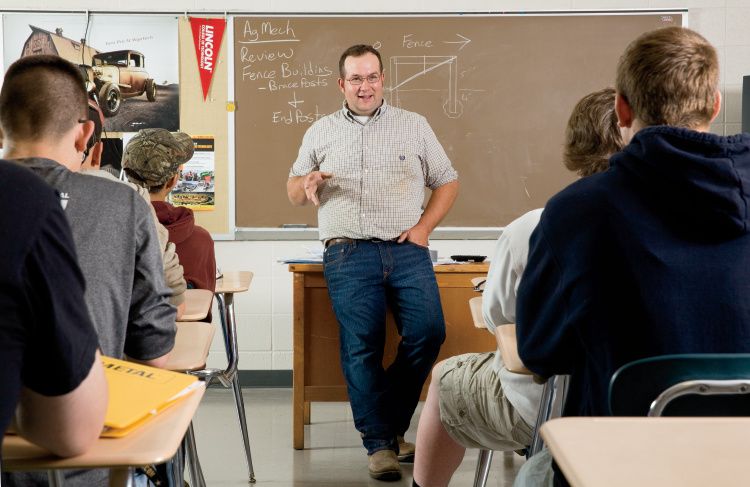 Williamson’s ag mechanics students built the fence and refurbished an old bulk bin to hold the feed. Kara Hendrickson’s animal science class does most of the decision-making regarding purchase and care of the cows.

“My kids are involved in the ‘Where’s the Beef?’ program daily, whether it be that we are figuring out how much corn to pull back from the corn plot or how much feed seed or how many cows to buy for the next year,” Hendrickson says. “The kids love it. They’re learning what it takes to raise a cow from weaning to slaughter.” 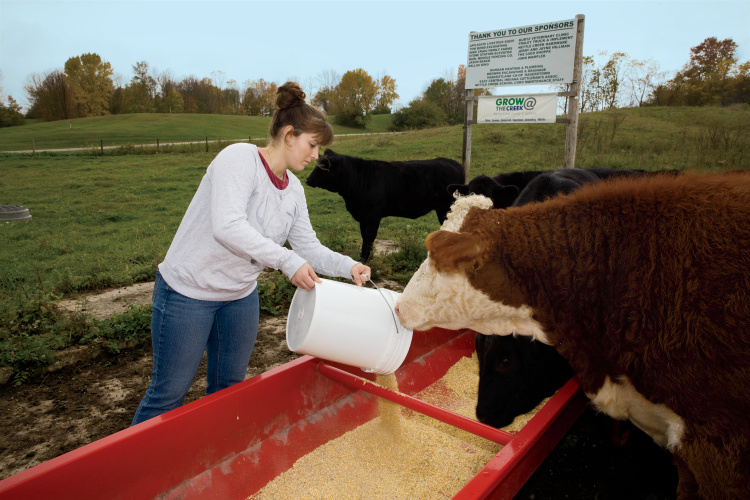 Lucas Artman, a 2015 graduate who took ag classes starting in seventh grade, helped with pasture and fence maintenance and feeding. He says the beef project gives students a good idea of what raising cattle is really like.

“They actually get to see how the process works and how time-consuming animals can be,” Artman says. “And they also get to see the pay-off of it.” 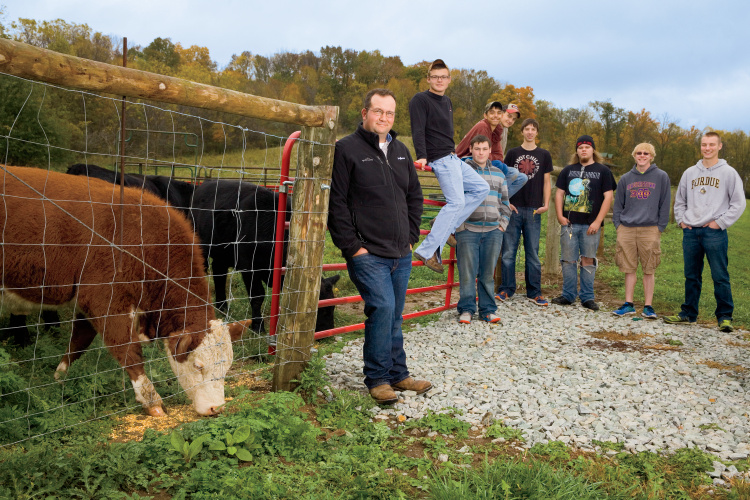 One pay-off is the delicious whole-cow hamburger on the lunch menu.

“Imagine a pretty good steak – that’s what it tastes like,” Williamson says, adding that, at 90 percent lean, the meat exceeds new nutrition standards for schools. The program also saves the school money while connecting the dots between farming and food.

Indiana Ag in the Classroom

“The most rewarding thing is to show people how food gets to your table,” says senior Kendell Combs, who is considering agribusiness as her college major and career. She took animal science in 11th grade “to get a look into the life of the cows,” she says. 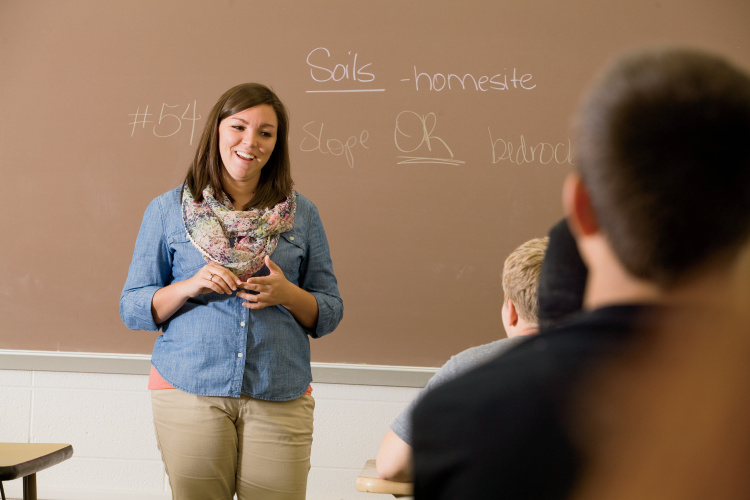 “Every day, we go down to the pasture and feed and make sure the water is working correctly, and that everything is locked up,” Combs says. “We are in charge of keeping the feed up to date, making sure we have enough in our storage area and keeping the mice out of it. When it comes time to send the cows off to get butchered, we do the math and see what places are the best to send them and what we should be asking the school as far as price per pound, so that’s incorporated into [the project] too.”

Thanks to the “Where’s the Beef?” project, the school has received money to update ag classrooms and is working with Ivy Tech Community College to offer dual enrollment for students pursuing an associate degree in agriculture.

A barn built during the summer, complete with corrals and scales, plus a technology grant to purchase radio-frequency identification (RFID) tags for the cows, will expand the project to include research.