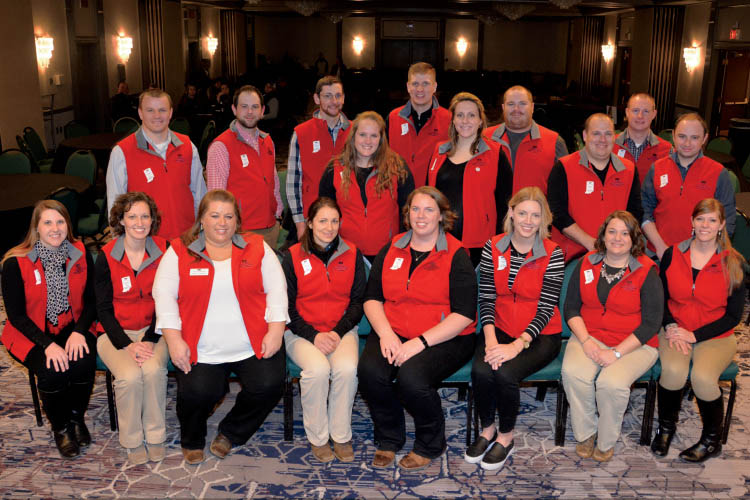 That was the question that members of the Indiana Farm Bureau Young Farmer Committee started asking themselves a few years ago.

“The guy changing ag tires, the guy farming 5,000 acres, the gal selling seed – we want them all to feel welcome,” says Jake Smoker, a farmer from LaPorte County who chairs the committee. 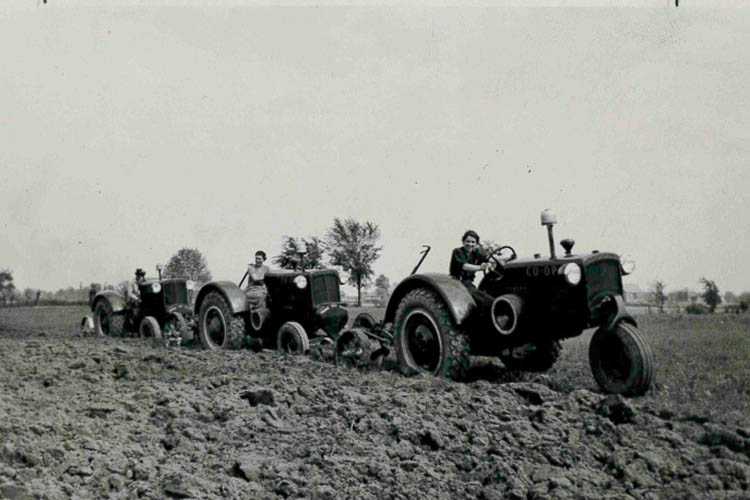 “The name change reflects the changing demographics in the ag industry,” says Courtney Rude Lamie, who represents Indiana Farm Bureau’s District 6 on the Young Farmers and Ag Professionals committee. Lamie lives in Indianapolis and works for an advertising agency that specializes in agricultural clients, such as farm groups and seed companies. 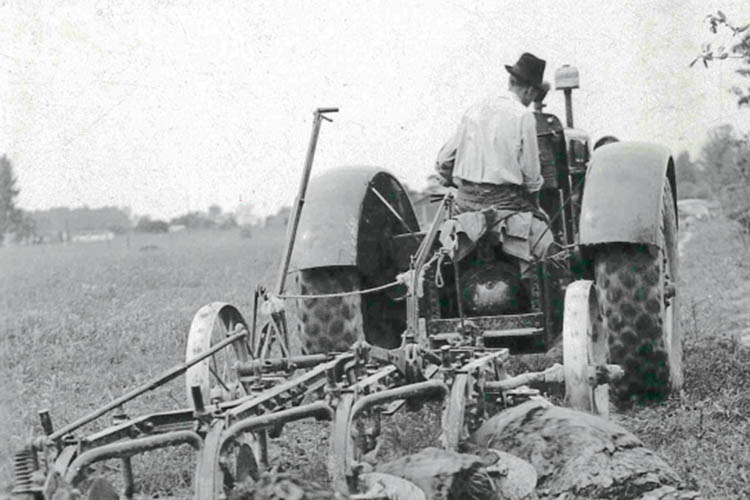 The general category of agriculture now includes many people – such as Lamie herself – who work directly in or with agriculture but are not actually farming, she says. That made it necessary “to change the name to reflect those ag professions.”

“The mission is still the same, but we wanted to make it clear that the tent’s big enough for everybody,” Smoker says.

The Young Farmer Program itself was established in 1969 to help young farmers develop their leadership skills and become strong advocates for agriculture in their local communities. 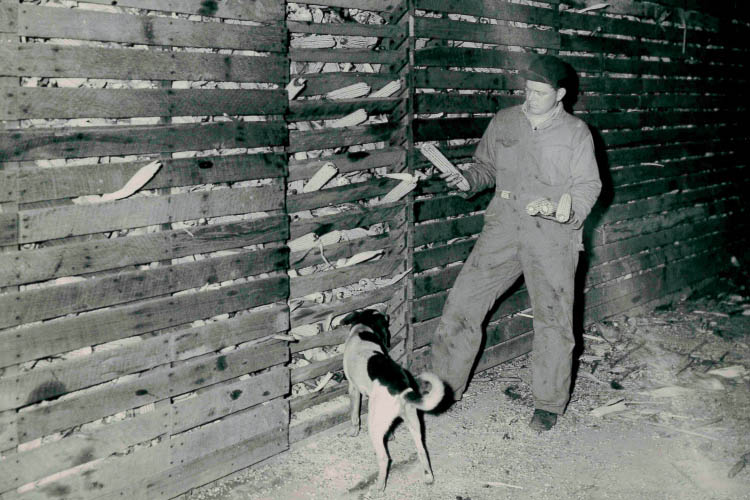 “It’s been a fairly long process,” Smoker says, noting that it was start by his predecessors on the state committee. The decision to rename the group was finalized last year.

“The demographics of the committee and Farm Bureau, of what a young farmer looks like, is not what it was 50 years ago.”

Other state Farm Bureaus are considering a similar change, Smoker says, adding, “We’re trying to be one of the states leading the way.”