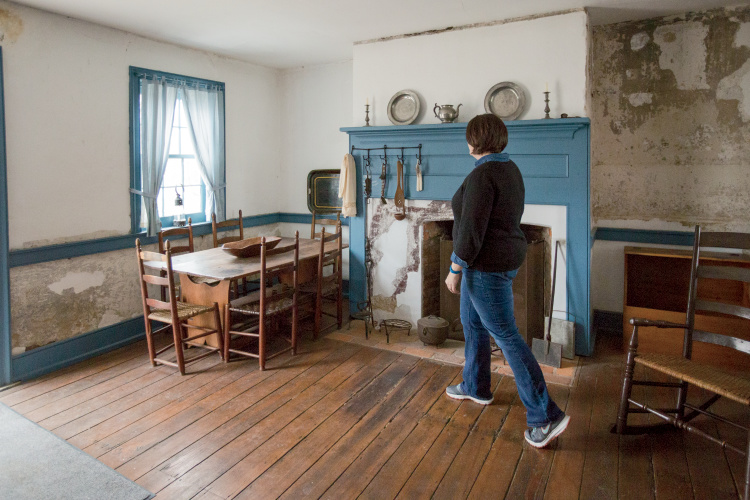 Today, the Levi and Catharine Coffin home might sit across from a Pizza King, but in the 1800s, the house located along Highway 27 in Fountain City was a beacon of hope for thousands of slaves seeking freedom.

The home was constructed in a Federal style in 1839. Though from the outside it appears an average home of the era, this eight-room house was anything but. It was a refuge for almost 2,000 people fleeing slavery on the Underground Railroad, according to Levi Coffin’s memoir Reminiscences, published in 1876. Today, the Levi and Catharine Coffin home is part of the Indiana State Museum’s 12 historic sites around the state.

The shelter was so successful in its mission to help slaves, thanks in part to its position along the Ohio border in Wayne County , which proved strategic. Slaves reached the Coffin house via Jeffersonville, Indiana, or Cincinnati, Ohio. Known as the “The Grand Central Station of the Underground Railroad,” the Coffins lived in the home until they decided to relocate to Cincinnati in 1847, where they continued to assist slaves. 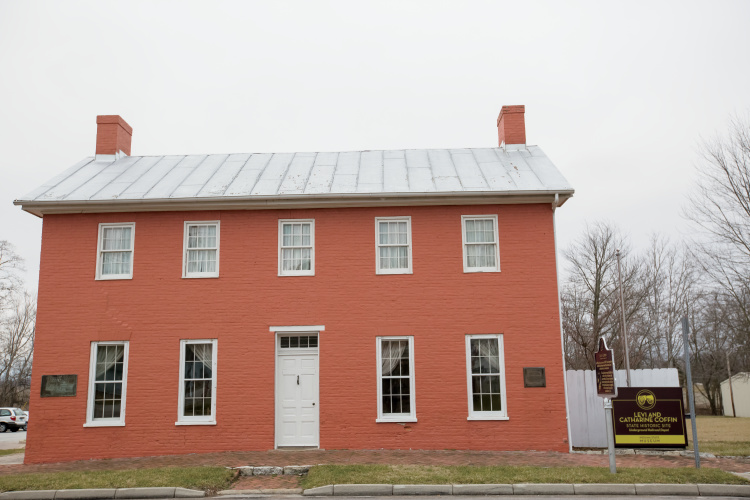 Both Quakers from North Carolina, Levi and Catharine felt a strong moral opposition to the institution of slavery. Levi Coffin was even known to publicly denounce it and boast about helping slaves escape – and with a good reason. According to the museum, their home was one of the most successful on the Underground Railroad network: All of the slaves who passed through eventually found freedom.

While a tour of the house and its original furniture pieces from the era alone is impressive, the Levi and Catharine Coffin State Historic Site now includes an interactive center to complement the home tour. Visitors can learn more about the house and experience a deeper examination of the family, the political situation and the conflicts of the era when the Underground Railroad was active. The interpretive center does this by focusing on telling stories through self-guided tours. 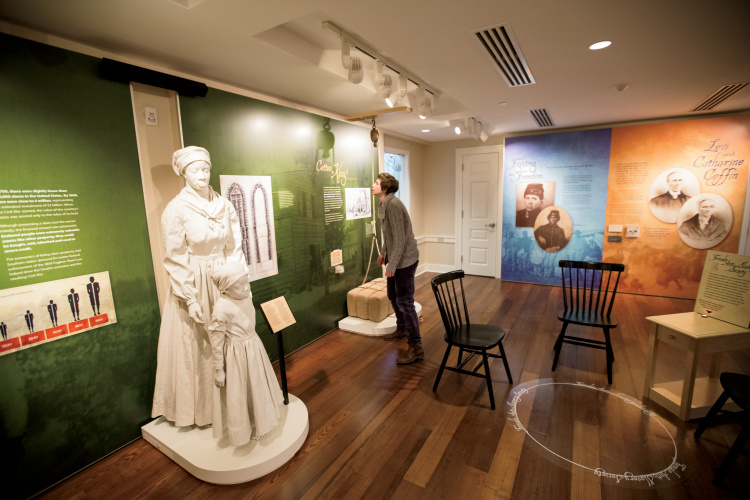 “We’re not an object-based museum,” says Joanna Hahn, site manager. “We’re mostly there to tell stories. Guests can watch a 10-minute introduction film, then they explore the three levels and a main exhibition. The self-guided tour finishes and then they can take a guided tour of the home.”

Discover all 12 of the Indiana State Museum’s Historic Sites

Hahn also explains that the site draws on some of the historic information presented in Coffin’s memoir. This gives visitors good background on the Coffin home as well as other refuge homes and the extensive network of Quakers and free blacks. Other information includes treatment of escaping slaves and details on how and where they hid. In his memoir, Coffin also talks about individual experiences of the people who passed through his home, shedding light on the people behind the large network visitors have only studied in history books. 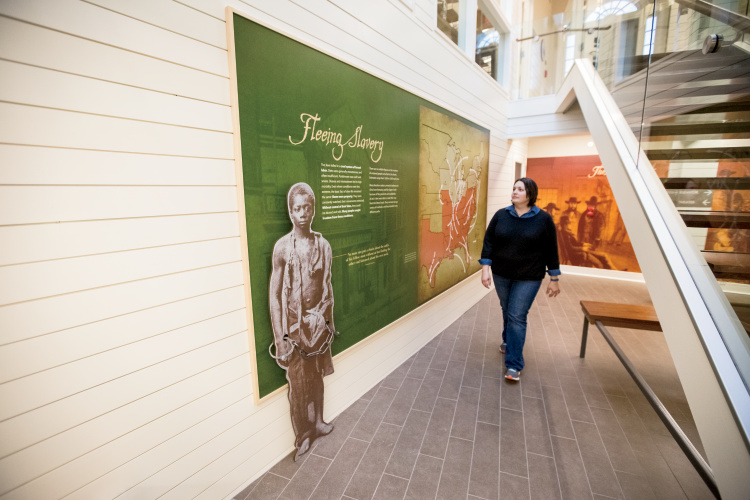 As for now, the museum doesn’t have plans to expand. It will remain as it is – an interpretive center and house. After several years of fundraising, the center is hoping to educate visitors and maintain the new center for several years before expanding further, though one day two nearby vacant lots might become programming or exhibition spaces.

Everyone from school-aged groups to visitors drawn to the area by the nearby Fountain Acres Amish Store can learn about this remarkable family, its work and the role that Indiana played in fighting slavery.