Why You Should Visit the Evansville African American Museum 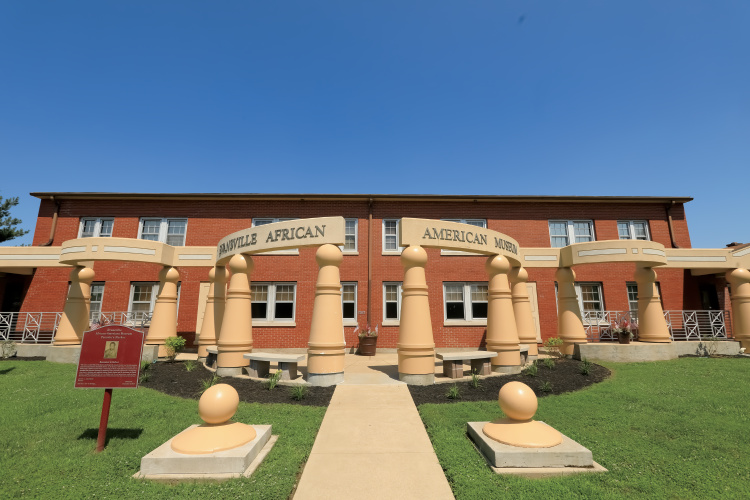 In 1937, Eleanor Roosevelt came to Evansville to christen the Lincoln Gardens public housing development, one of the nation’s first built as part of the New Deal. Lincoln Gardens became a thriving hub in this segregated city’s African-American community. Its legacy lives on in the Evansville African American Museum, housed in Lincoln Gardens’ only remaining building. Visitors can see, hear and touch the stories of African-Americans in Evansville – and start connecting the dots between past and present, community and country.

“We’re not in the business of doing history as usual,” Executive Director Ashley Jordan says, “but of making it more immersive and creating more community conversations.”

Affordable modern housing couldn’t come soon enough for African-Americans living under the weight of segregation and the Great Depression. “What made Lincoln Gardens so special was the chance African-Americans now had for a better quality of life, the chance to have indoor plumbing and heat,” Jordan says. The museum has preserved a one-bedroom Lincoln Gardens apartment unit guests can walk through. It’s furnished to reflect life in the 1930s. 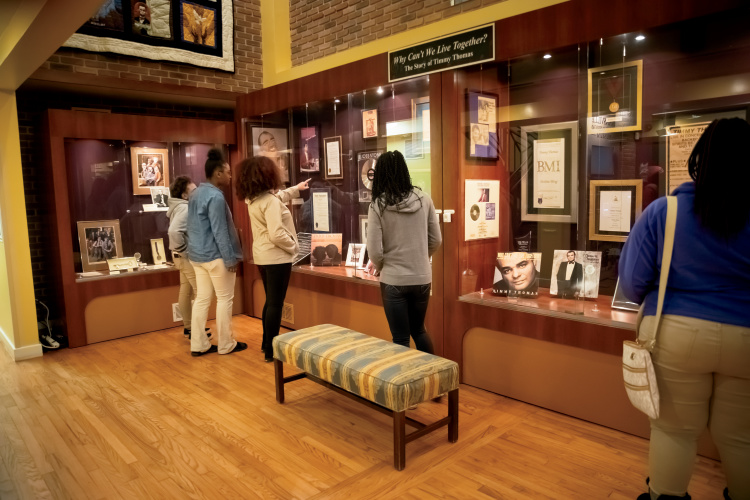 The people who called Lincoln Gardens and this neighborhood home have inspired the museum. “We live in a society now where people like to spend time on their back porches. You have to be invited. Back then, you were just welcome to come sit on the front porch,” Jordan says. “One of the things we champion at the museum is resurrecting the front-porch community.”

The museum creates exhibits and programming with that in mind.

“Our exhibits speak to concepts of community: love, respect, trust and being good stewards of the environment,” Jordan says.

New this summer is the museum’s inclusive learning lab, or, as Jordan calls it, the “inclusive wonder lab.” It has two distinct parts designed “to accommodate all learners.” The first is LEGO land. “Through imagination, children learn what it means to be community builders,” Jordan explains. 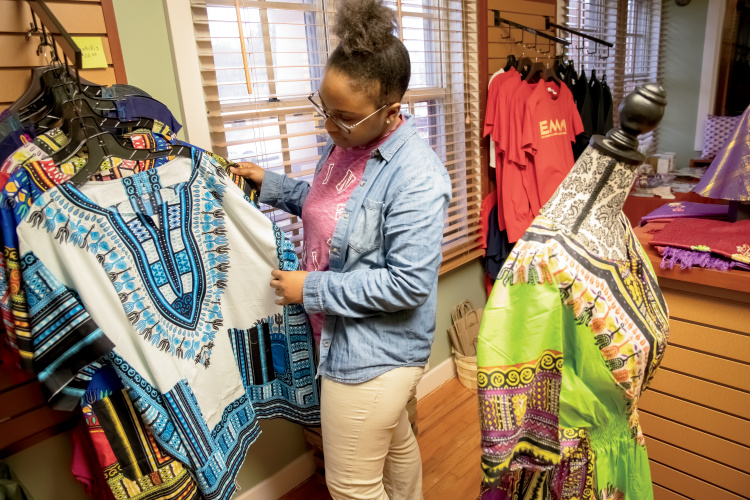 Learn about the history behind the African-American farming community of Lyles Station.

The second part is a newly digitized collection of the museum’s print media displayed at touchscreen stations (a Braille pad is available as well), where kids can also create their own works of art and animation.

“We talk a lot about history, but art is its own subject too for African-Americans,” Jordan says. “So we want to teach art appreciation.”

Another exhibit focuses on music. It tells the story of Timmy Thomas, an Evansville native who topped American and British charts with his 1972 hit, “Why Can’t We Live Together.” Nelson Mandela requested it at his inauguration. Canadian singer Drake pulled from it for his 2015 release, “Hotline Bling.” Museum visitors are invited to sample both songs and ponder the power of music.

One of Jordan’s favorite stories told at the museum is that of race car driver Charlie Wiggins. In the 1920s, he was barred from the Indy 500 due to his skin color. He became the star of a new African-American racing circuit instead, winning its Gold and Glory Sweepstakes four times. He actually built his own race car, the “Wiggins Special,” and was reputedly sought out by white drivers as an expert mechanic. 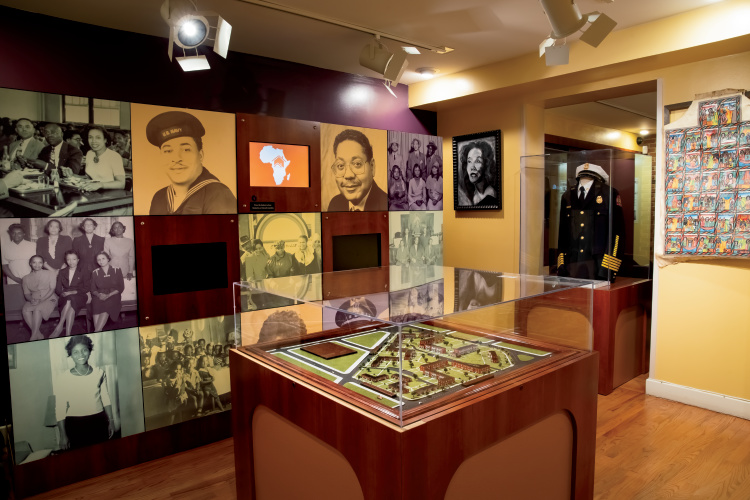 African-Americans are still notably underrepresented in the sport of racing. But, Jordan notes, “there are African-American drivers, and people like Charlie Wiggins went before them. And he’s right here from Evansville, Indiana.”

Telling local stories like Wiggins’ is so important, Jordan says, because “it gives validity to our existence in this country and … speaks to how local history can impact the national narrative that is American history.”
Even as the Evansville African American Museum is gaining a reputation outside of Indiana, it seeks to be in tune with the local community.

“We have something for everyone,” Jordan says. They celebrate black history all year long; they support causes that impact Evansville, from championing women in history to promoting breast cancer awareness and heart health.

“We’re being more than a museum – we want to be a site of social change,” Jordan says. “The best way to do that is to respond to the world we live in and to what affects our community.” This is how the museum fuels conversations, breathes life into community values and reveals how local stories are the building blocks of our nation’s history – and future.